Championship next season i expect will see a soar in average atttendance though, so much money in it now and some amazing managers. As many Champions League managers in the championship as in the PL…madness.

Yes the trickle down from the tv deals is beginning to take effect, the Championship will be seriously entertaining this year.

Yeah our pricing structures are fucking ridiculous. I refuse to go until I see money being spent on the pitch.

Zlatan to Manu
Vardy to Arsenal

Didn’t think he’d be happy with just one League title.

Can’t wait to hear all the excuses Arsenal fans make for spending all this money, especially after complaining about everyone else doing it for so long.

Also, Vardy is the most un-Arsenal player there is. Very confused.

You liking the return of the stripes? @Xenoscythe

Will probably buy one next week as long as there’s no huge hideous advertisement on the back of it.

Mark Lawrenson is ruining these euros for me. What a fuckin mong.

Coincidentally, when googling his name, the first result is

That second to last image killed me.

Found myself shouting at my TV yesterday in the second half - a truly woeful display from England. I don’t know what Kane and Sterling were doing in training to start that game, but it must have been good. Vardy should have started, or at least given him 45 minutes.

This is a clear cut case of the players letting themselves and the supporters, rather than the manager.

Honestly, although it was a woeful performance from the players themselves in the last game, I still think Hodgson is 95% to blame for the overall tournament with his abysmal tinkering, nonsense player choices and a choice of formations that just lack logic.

I don’t think I’ve ever been as frustrated with a football game as that Iceland game and thats coming from a guy thats watched sheffield united miss out on promotion via playoffs like 800 times.

Things that made almost 0 sense to me:

And if the media tout Gareth Southgate or Gary Neville as a capable England manager I’m renouncing my citizenship.

Everyone was kicking off about Vardy not starting, I was well more pissed off about Lallana starting. He was the only player creating anything all tournament!

Would have love to have Sterling - Vardy - Lallana up top. I think it would have caused so many problems

The players were shit (understatement of the decade), but Hodgson is still at fault for being completely tactically inept, giving them no direction, picking set piece takers out of a hat and sitting there like the stupid owl faced cunt he is instead of getting off his arse and actually doing something.

There’s only one man who can save this lot now.

Leeds did a football thingy 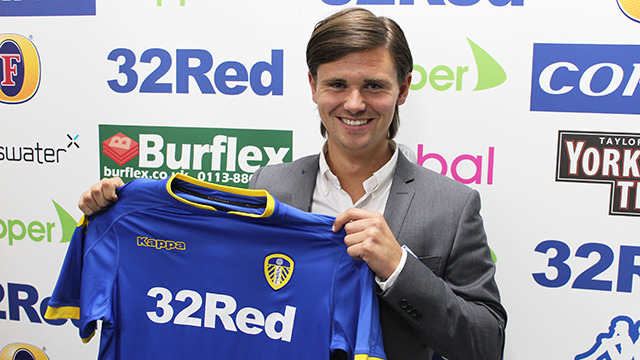 I’m really surprised other clubs didn’t try and sign Mandanda, would of been good at Liverpool or even City.

@Sith Everton did. Rumour has it he already had a verbal agreement with Palace months ago and felt committed to joining them.