Everton what the fuck was that?

Being a Leeds fan is actually enjoyable for the first time in 11 years. 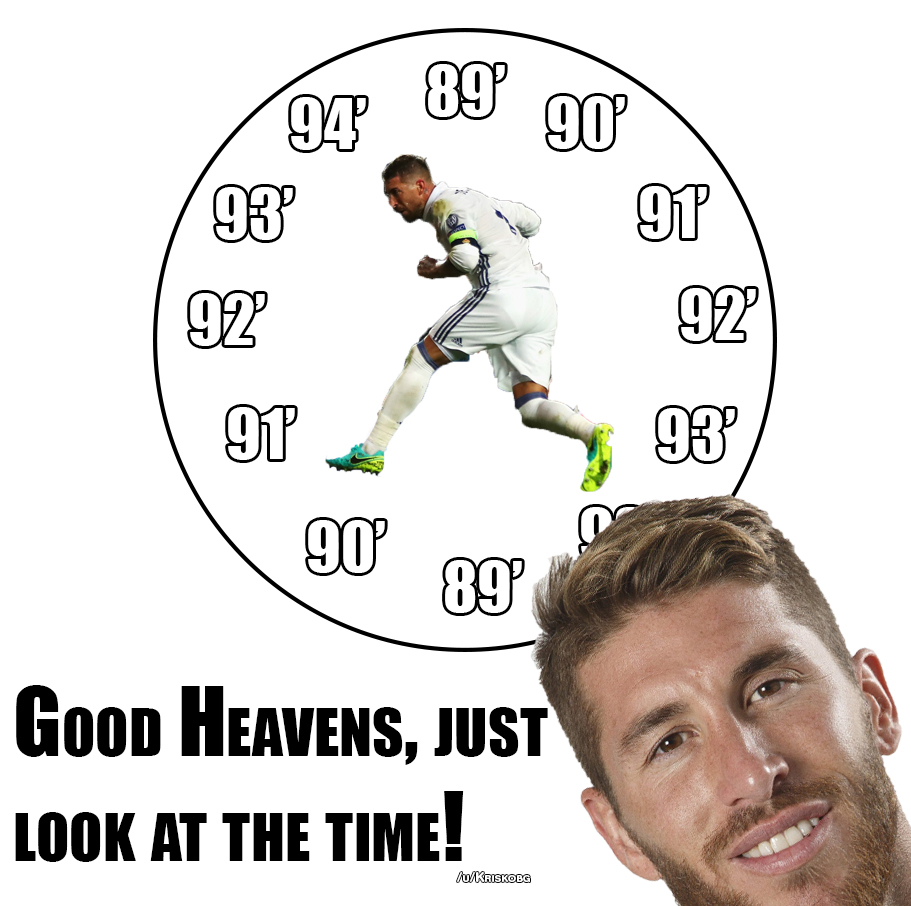 Everton finally won and it’s time for some memes

Ronald Koeman: "3 times I have beaten Wenger at home and 3 times it was the...

Leeds are playing well and look like promotion contenders, Help. I’m not ready for this. 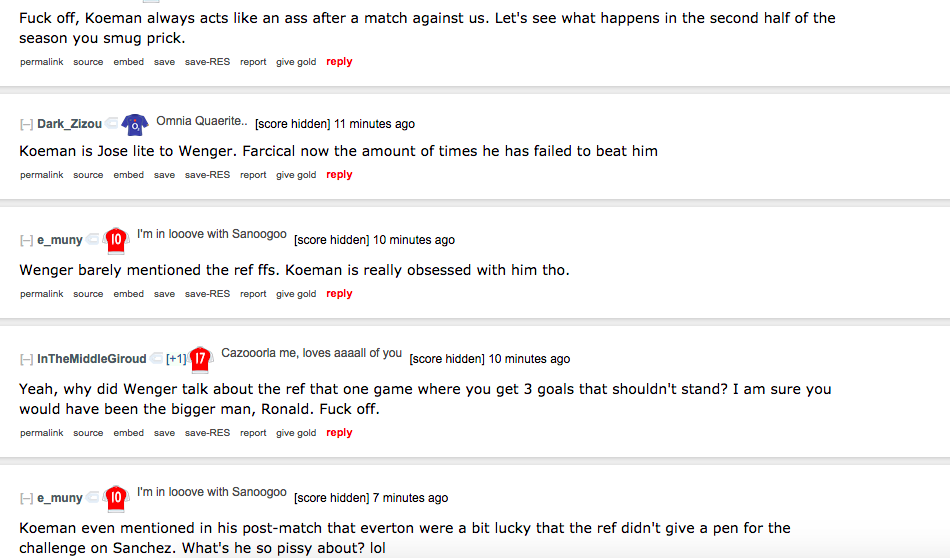 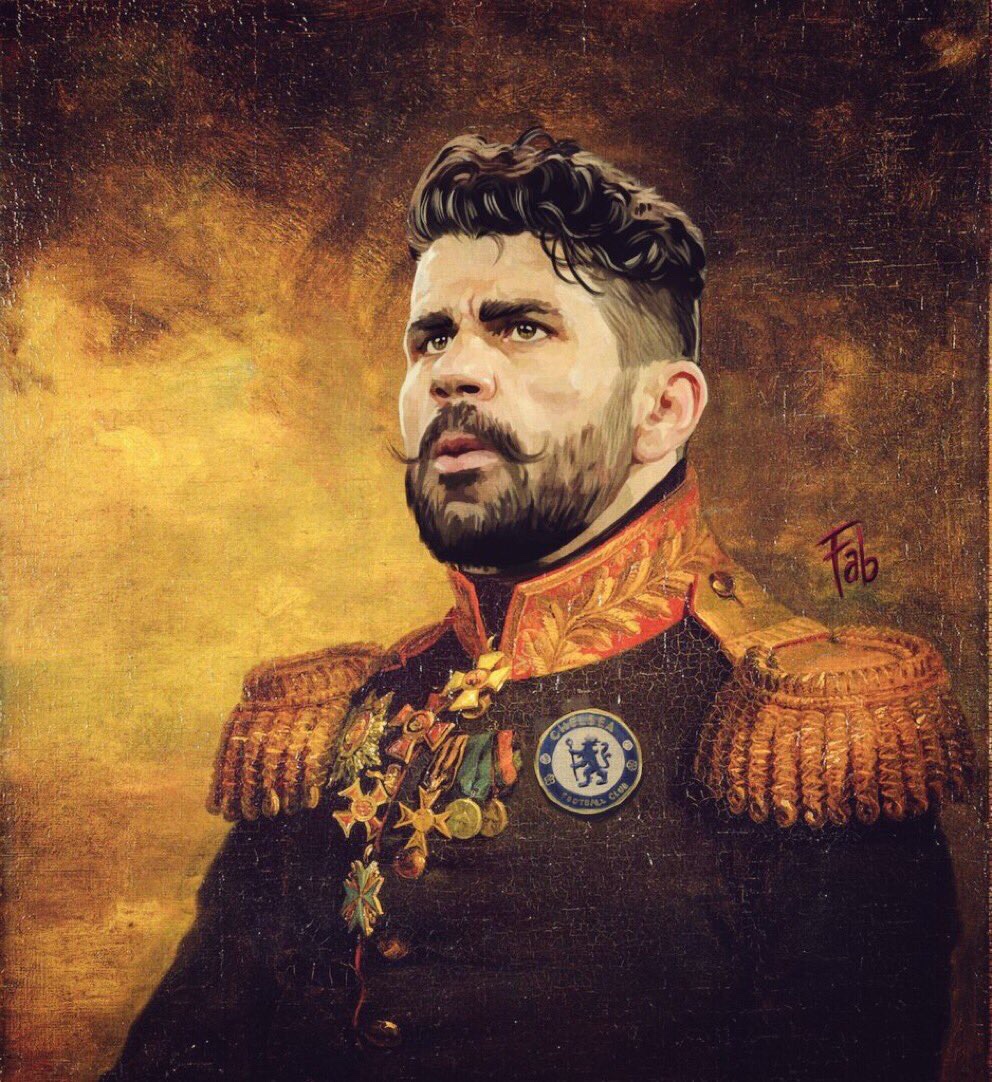 We still won with no striker. I’m terrified.

The ref last night in Hull vs Everton was absolutely fucking atrocious. Decisions missed for both sides and decisions made that shouldn’t have been, the amount of free kicks we should have picked up but didn’t was bordering “has he been paid off?” territory for a moment.

Been saying it for a month or so now the quality of officials has dropped this year, it doesn’t matter which team you’re watching there’s a good chance the ref will have a shocker. The whole “making up for wrong calls” style does my head in too. If the guy needs to be sent off, then send him off don’t book him then book someone on the opposition for something tiny! 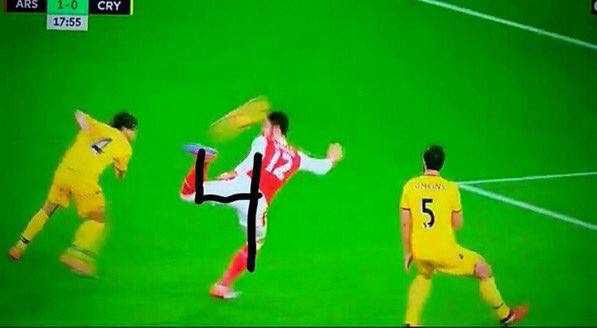 Can’t blame the FA for wanting to cut down on stabbings at FA cup ties.

The greatest football chant of all time 😂😂

I always love my daily reminder of how cringey Arsenal fans are.